S.P.A.N.C. is a game about Space Pirate Amazon Ninja Catgirls. Illustrated by the great Phil Foglio, this card game is a self contained box set of sexy pirate goodness. If you don’t have a gaming bone in your body, you should still own this game just for the art. I had planned to do a technical breakdown of how to play the game but since this is Pirate Week, we’ll just show a bunch of saucy pictures and get the blood pumping. Click Whole Post for a bunch of lewdness. 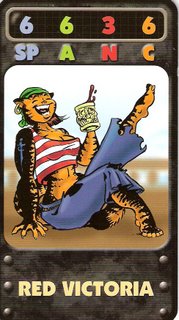 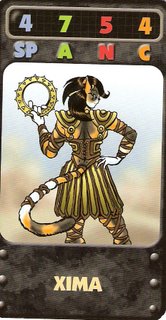 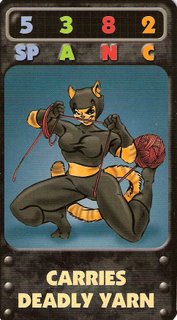 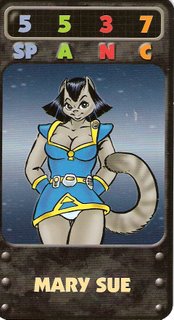 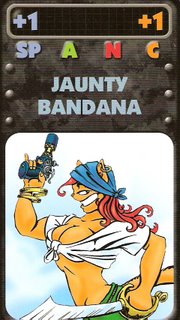 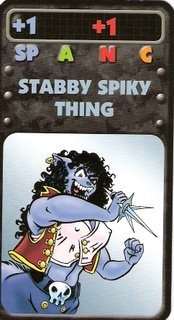 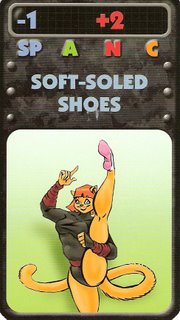 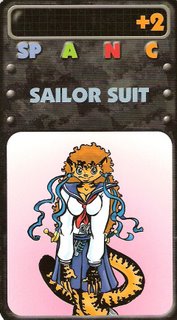 to overcome the challenges that rise during a daring caper like 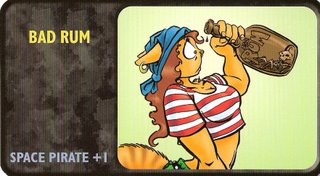 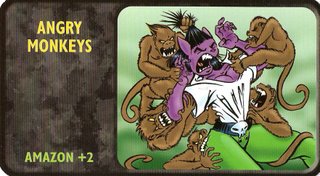 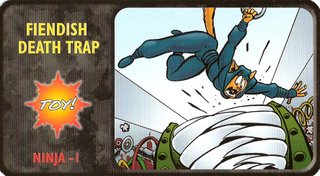 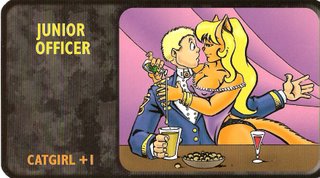 In order to gather loot, wealth and the greatest prize of all, 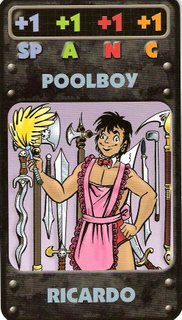 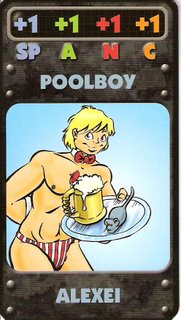 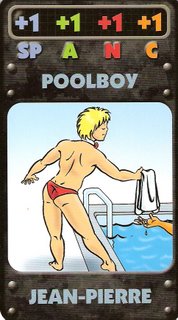 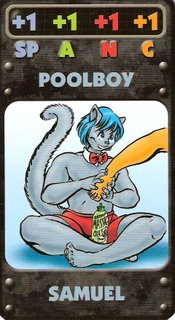 This is what a Pirate Game should be all about.