So let’s talk about that one out of ten shall we? 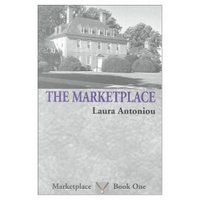 It is the first book in a series but don’t let that put you off. This book is very self contained and the sequels deal with tangent characters.

Disclaimer- I met Laura once and I found her to be very funny and modest. I doubt she remembers me, but I had a great time listening to her stories in person.

Incidentally, this book is the most popular book I have ever put in my bathroom. Guests disappear for ten minutes and come out with blushes. That’s worth it in itself. 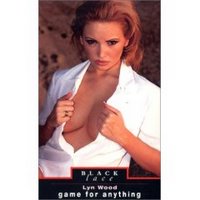 So there you are. You have three books you need to buy and store for the upcoming Anti-Porn Armageddon that some people are begging for. Store these books away for arousal, education and a good late night climax. What books do you think I should add to the Erotiterrorist Censor Shelter?